Last weekend, one of Adam's co-workers had an open house at his farm for "Alpaca Days".  His wife has a "hobby farm" of about 60 Alpacas, a couple horses, a bunch of chickens and ducks, and don't forget the two pot-bellied pigs.

We were hoping for more close and personal pictures with Sylvia and the animals, but she was a bit tired from the long drive over. 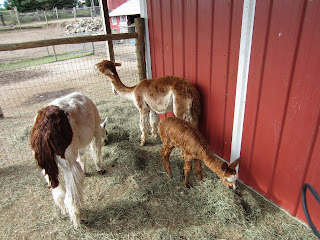 Our guide / escort was saying that they only get sheared 1x a year. 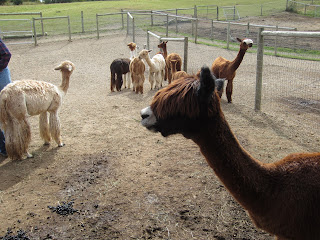 This newborn was outfitted with a child's sweater vest 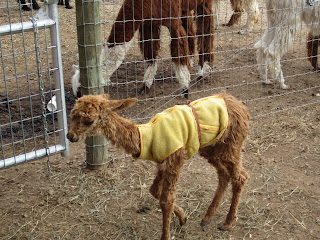 They opened the gates a bunch of them ran out to the pasture. 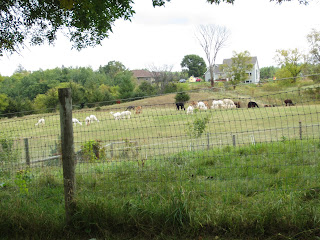 Sylvia did find a tree swing that she absolutely loved. 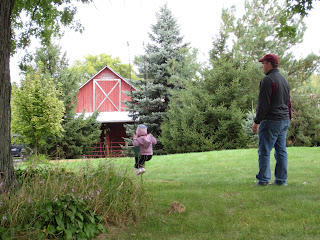 It was a long drive, but we all had a great time.  Thanks to Willem for his hospitality. 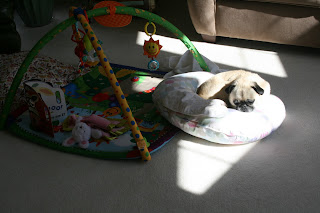 It's never to late to work on your tummy time!

Last weekend we headed out to the lake for a long weekend.  The weather was OK, but it made for great working weather...  Since the past two summers have seen flooding on the lower part of the lawn near the river, we felt it would be a good project to move the fence out of the flood plain.  Adam and Jim were started working on the fence Friday night, but we had some help on Saturday 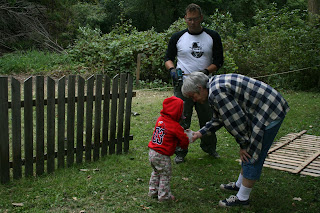 Sylvia did a great job of handing screws to dad and grandpa one at a time.  She also helped separate the big screws from the small screws. 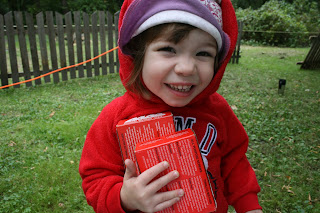 Believe it or not, I did use the fence post pounder once again.  After knocking me out of commission a couple years back, I took on the beast again... This time with no injuries or urgent care visits to speak of! 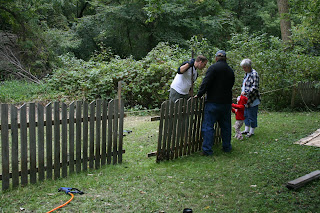 The frogs and toads were also preparing for the fall.  We must have seen 50 of them throughout the weekend.  Sylvia was pointing out this toad as it tried to drink some of dad's coffee. 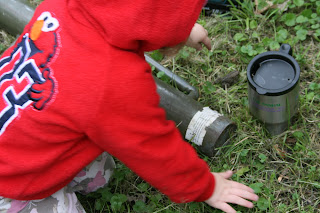 Why stop at frogs and toads... How about some worms!  Sylvia did attempt to touch the worms with her bare hands, but felt that mittens were needed for protection from these slimy creatures. 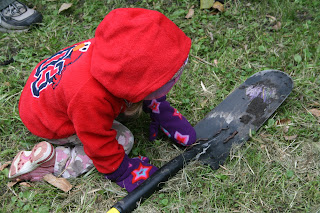 And what is a trip to the lake without a 4-wheeler ride!  I think we may have a daredevil on our hands since dad wasn't driving fast enough or going far enough...  Sylvia did however want dad to "hold me real tight", so maybe she isn't completely fearless. 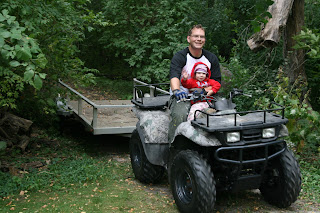 We hope to get back out to the lake next weekend.  Maybe some fun pictures of pulling in the dock with 40 mph winds and 50 degree water!

Thanks for the cute pic Auntie Missy!

Last Thursday we hosted the last "bocce night" of the season and as a tradition tried to get a picture of all the kids.  Some weeks are more successful than others... This was not one of those weeks! 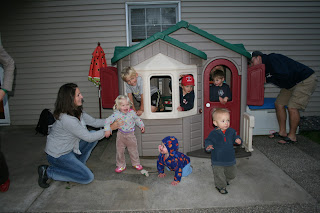 A little flashback to the NICU.  This day was the fashion show and Missy was able to snap a couple pictures.  Violet's cousins should be happy to see her dressed up in the froggy outfit they got her.

It sure is amazing how our journey has progressed this Summer.  In just under two months from when this picture was taken, Violet continues to grow (over 9#) and has become more and more active, energetic, and even developing her own sense of personality.

Fall is in the air and it's time to bust out the booties. 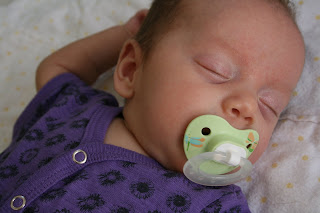 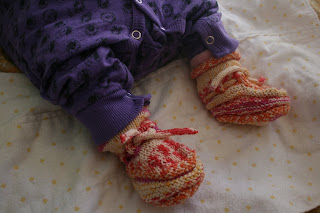 I think we need to switch outfits about 10 times a day so she can wear all of the summer stuff before it's to cold. Enjoy the fresh air!

A bit more hair and much more oxygen at the same point in their lives... 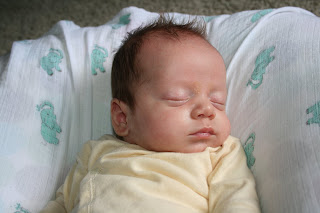 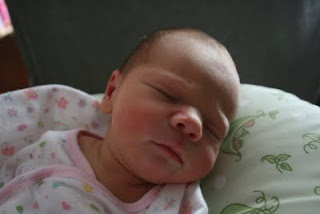 It will be interesting to see these two as they grow up...

You talkin to me? 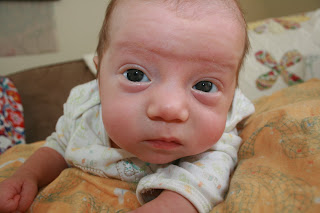 Violet had her 3 month check-up on Tuesday.  First things first...

I am working on the chart comparing Violet's weight gain and Sylvia's weight gain, but that will be a couple days... I am on vacation after all and spreadsheets / graphs are not to be created on vacation. ;-)

Catching up on some posts...

The third weekend in August marks the McLeod County Fair. They had some new cutouts this year for the "kids" to pose and take pictures. A bunch of blue ribbon winners! 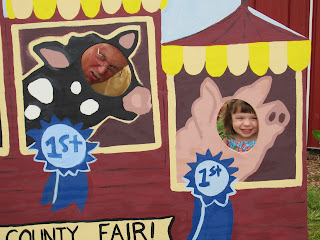 I think the sheep had some problems finding the hole, but the bunny is all smiles! 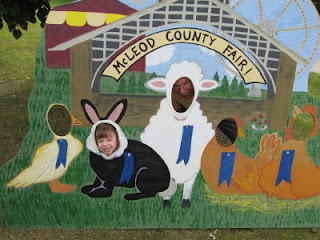 Baby chicks in the kiddie barnyard. Sylvia and chickens are like peas in a pod... These were a bit smaller than she is used to playing with, but enjoyed them all the same. 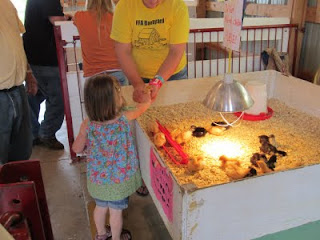 The little goat was even nice enough to come over and say hi to Sylvia. 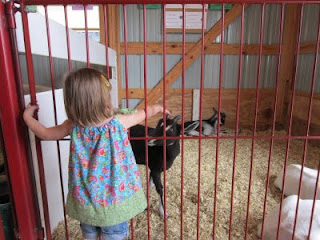 "putt, putt, putt" goes the little tractor. (That is the noise a tractor makes, right?) 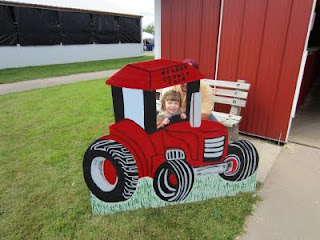 As we were wrapping up the day, we walked through the car show and Sylvia loved this car. It was named "Woody", since the body was constructed mostly of wood, and riding shotgun, was a small Woody doll from "Toy Story". Needless to say, we starting watching the Toy Story trilogy once we returned home. 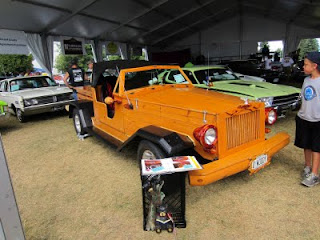